Whac A Mole Enjoy and see how many moles you can hit within the given Chance, In This game The bad moles eat your Chance and on 5 times hit the bad moles Game Over!

A typical Whac-A-Mole machine consists of a large, waist-level cabinet with five holes in its top and a large, soft, black mallet. Each hole contains a single plastic mole and the machinery necessary to move it up and down. Once the game starts, the moles will begin to pop up from their holes at random. The object of the game is to force the individual moles back into their holes by hitting them directly on the head with the mallet, thereby adding to the player’s score. The more quickly this is done the higher the final score will be.

How to Play?
POP the mole with hammer attack and back into his hole!

FEATURES
Amazing graphics! Realistic environments, Dolby sound effects
Touch fast to POP all The Mole and Get Points,
Some Mole Avoid to POP They Give Minus Points,
Start Again on Game Over Screen Get Stars on Total Scores.
Recommended fun for all ages
smooth controls
—– 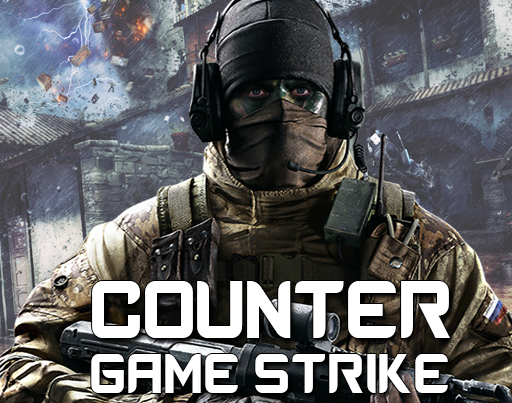